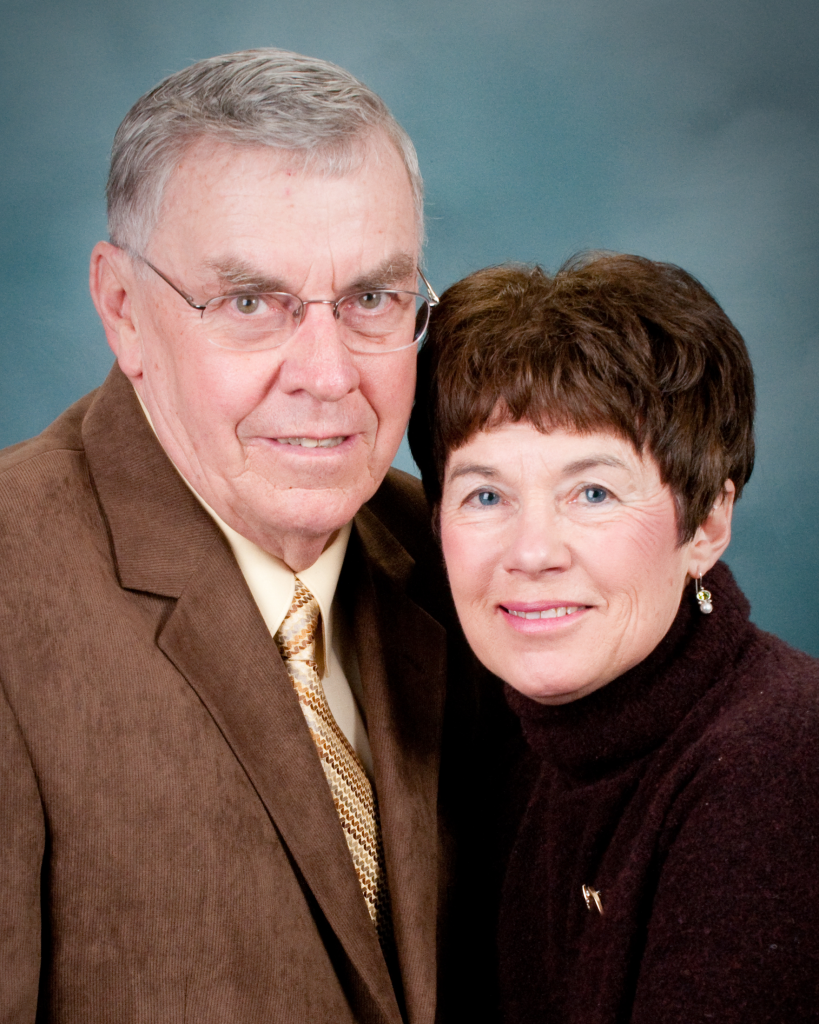 In 1971 I was sponsored by my sister, Shirley. My husband Dave was very skeptical at first. He was a pre-med major from the University of Wisconsin and had never heard of Dr. Shaklee. However, after writing the Better Business Bureau in San Francisco and finding nothing negative about Shaklee, he felt better about me doing the business even though he did not plan on being involved.

After a year in business, I promoted to Director, then called Supervisor, earned a car and qualified to attend the Sales Leader trip to San Francisco – all while staying at home with my nine month old son!  At that time Dave joined the business so he could attend the trip.  He also quit his job at the First National Bank in Chicago to join me full time in Shaklee. Our back up plan was that Dave would go get a regular job. That was never necessary and together we quickly moved to Senior Key Coordinator and began earning a six-figure income.

In addition to helping others with their health, one of my reasons for building a Shaklee business was to have the time and finances to pursue my equestrian dreams. In addition to Shaklee, Dave and I have owned and operated a horse dressage training facility. I’ve devoted much of my time over the last 45 years to earning my United States Dressage Federation Gold Medal. And at 60 years young, I achieved that award on my own horse – and the Shaklee business that I had built continued to generate an income.

In 2009, our daughter-in-law, Nicolle became more interested in the family business after having a great experience with Shaklee products. Wanting to stay home with her three small children she joined Dave and I as a working partner. As a member of the tech-savvy generation, Nicolle has been a great help to us and has also developed a first level Dream Director in our organization with more prospects on the way!

Our biggest Shaklee Effect has been to help hundreds of people have better health and more security into old age. And out of that we’ve earned so many incredible rewards. Over the past 45 years besides many Shaklee cars we have also earned many trips to destinations in the U.S. and abroad.  Many times we were able to take our two children and even some of the children we foster. One of our favorite trips was to Munich, Germany. Another special experience was being able to be a guest at the home of our Chairman and Chief Executive Officer, Roger Barnett, when we reached Master.

The greatest lesson and best advice we can give is to never give up! Never entertain the thought of quitting. Repeat what works for you and stop what doesn’t. Everyone is unique and what works for some doesn’t work for others. Remember that sponsoring is a process that starts with a conversation, so be on the lookout for opportunities to talk to people about Shaklee. You also need to treat Shaklee like a business and be willing to work hard on a consistent basis for at least five years. The great things everyone needs Shaklee in some way. It’s just your job to find what people need and help them see how Shaklee can help.